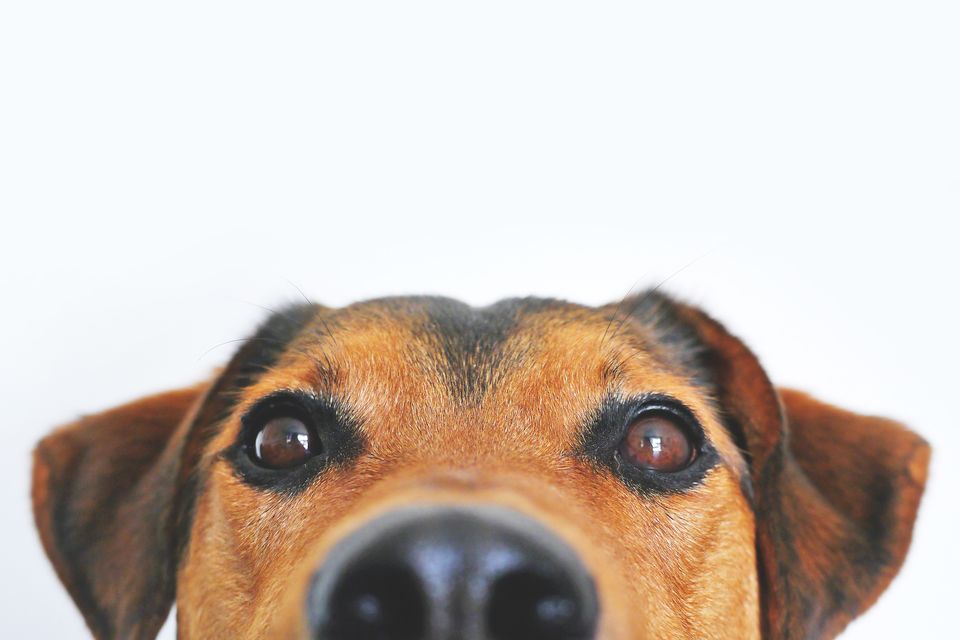 When you go to visit them, they are laid back, with the intention of enjoying whatever they do.

Originally they had come back to Craig’s parents farm as sharemilkers. Not a large job, the property being 60 hectares, but progress was good, leading to them buying the farm off Mum and Dad.

This, even in their laid back lifestyle, brings a mortgage though and commitments and investigations began on how they could squeeze some more out of the farm financially.

Unlike a lot of farmers, instead of diving into a costly intensification process, they investigated organics. Back in 2007 there were not many converts, but with the added incentives financially to convert, it looked like a better option, they didn't have to change too much in their farming operation to comply and it certainly wasn't going to add to their on-farm costs.

By 2010 they had become fully certified and the original $1.05kg/ms premium had risen to $2kg/ms. This really offset any production losses, and the farm was really running on a very low input cost system, so it all helped.

They've had their challenges along the way, such as dealing with mastitis without the use of antibiotics, and lice on the calves for the first couple of years, but as with most things, solutions were found.

Certain things like drenching calves never got to be an issue, although there has been other challenges that are not confined to organic farmers, such as thinning of pastures.

Over the following years, production has had its ups and downs along with the recorded three wettest winters on record. Like any farm, you are trying to get the best out of what you do, and in a way, Craig & Jenny have been part of a farming revolution in that because they have been organic, their inputs are somewhat limited and they had to utilise their resources as best they could.

But now its really stepped up to another level, one that’s changed the game altogether.

Over time, they've treated their soil as best as the information has allowed, but certain aspects that have been overlooked by nearly all agricultural had been identified by the guys at Ecofarm and those changes are significant.

The soil has noticeably deepened and Craig has given up under-sowing as it hadn’t worked and had a significant cost, yet when he looks at his pastures now there is no need. The pastures are thick and lush.

What's even more significant is production is up 47% this year and at this rate there will be no crops, just hay and silage, with farm costs around $2kg/ms with their 2019/20 forecast season payout at $8.75kg/ms.

A far cry of Dairy NZ standard costs of $4.27kg/ms from a $6.35kg/ms payout leaving plenty of scope on their profit per hectare.

All for the sake of taking some very accurate soil tests and spending $150/ha on inputs.

Lifestyle just got a lot better, less work, more time and money to go and do whatever they want to do.

Whether conventional or organic farmer, wouldn’t you like to discover what the limiting factors are on your farm, and how much you can profit from knowing?

Book a call with Ewan Campbell and we can discuss your issues that are probably just as easy to remedy.