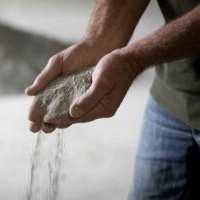 Ocean water has a pH of over 8.0 and in that environment aluminium forms hydroxides.  These hydroxides are relatively inactive. This process is demonstrated when a bright new aluminium boat is placed into ocean water. The aluminium surface reacts to produce hydroxides and oxides which form a protective layer on the hull.

Aluminium, in soils is somewhat similar in that there are many types of aluminium bonds including oxides and hydroxides. Aluminium becomes the most toxic to soil bacterium, plant roots and mycorrhizal fungi when it is free as a 3+ion.

Given that, at around 8%, aluminium is the third most abundant metal in the earth’s crust and given that it is toxic in certain forms you would think that our reliance on the soil for our survival would demand that we pay more attention to it.  Certainly, in human health this is becoming a major topic of discussion.  The modern human being is exposed to an unprecedented bombardment of products that contain aluminium.

Our practices in agriculture are subjecting the soil to the same bombardment in the sense that when acidulated fertilisers are applied, the acid breaks down soil aluminium bonds very quickly. This is exacerbated when the aluminium has been bound in hydroxide form and results in the release of water and aluminium 3+ions.

The acid in these amendments attack the silica compounds at the same time, rendering them incapable of being made available as an essential nutrient. The combined effect of bringing aluminium into solution and immobilising the silica, the very element that can remedy excessive aluminium, is a disaster.

With the abundance of silicon (27%) and aluminium in the earth’s crust it is no surprise that these two elements combine to create over 95% of natural clays. Although many and varied these alumno-silicates are the basis of most of the soils on the planet.

One method of dealing with soil Aluminium toxicity is to apply lime products to bring the pH up and allow the aluminium to form hydroxides but there appears to be a major problem once you do this. Aluminium being a 3+ element strongly bonds to other important plant nutrients such as phosphate (3-). The bonding of these two elements creates Variscite and silica as we have discussed.  From what we have experienced, when there is free aluminium it is also an indication that the soils are deficient in available silica.  The evidence is showing us that this can come about very quickly in soils that are rich in silica and have low levels of aluminium.  The outcome depends on how these soils are treated.

When silica is in an available form, the first thing it does is bond with aluminium.  The aluminium in solution is bound into clay particles as alumno-silicates. It is only when this occurs that we actually see the nutritional benefits of silica in our soil, crops and animals.  Silica is made plant available by silicate mineral-solubilising bacterial strains such as Bacillus globisporus.  Soils have to be in a state that supports biological function in order for silica to be made available by this function.

Here in New Zealand we have a propensity to overuse Super Phosphate. On our Volcanic Ash soils there couldn’t be anything more harmful.  New Zealand soil testing Laboratories include a Phosphate Retention Test.  On ash and pumice soils it is common to see phosphate retention reported at 85% – 100%.  What this means is that there is so much free Aluminium in the soil that any soluble phosphorus applied to it will be bound up immediately. This test is now called the anion storage capacity; possibly to take the focus off phosphorus!

A Brookside Laboratories Total Soil extraction test will commonly report from 7 to 10 tons of phosphorus in the sample depth of 150mm per hectare that is bonded so effectively that only 5% – 10% is able to be mobilised by the Brookside Laboratories nutrient available test. Putting more on is certainly not the answer but if you do it allows you to look like a moron!

We have tried various analytical tests with inconclusive results, yet with soil structure observation, aluminium tests, phosphorus availability and plant and animal health observations combined, have all proved useful to assess silica input requirements and the effects of silica amendments. Then there is the next major issue:  If a silica deficiency is identified what products are available to remedy that situation?  There are some very good liquid silicic acid products that can be utilised for cropping to alleviate silica nutrient issues but these don’t appear to be cost effective when trying to balance the aluminium and restore the soils silica status in broad acre farming.

Other products such as slag from steel production proved to be excellent but their inconsistent availability and potential toxic effect to livestock can be a major problem. The most interesting part of the slag is that they were created with great heat in an environment with oxygen availability.  This tended to create hydroxides of Calcium and Magnesium that had been introduced to attract the impurities that would float to the surface in the furnace.  These hydroxides became part of the slag.

It is only when you take on this information and observe nature and her volcanic “furnaces” that we can actually find cost effective products if you figure out where to look, even if there have been anomalies observed in their production.

My Father and Grandfather bought a peat swamp in 1952 and developed it into firstly a sheep and beef farm and then converted that farm into a dairy farm in the early 1980’s. There were many incidents, during this process which didn’t make sense.  In particular, on one side of the road the grass, in the front 200 meters of an 800 meter long paddock grew at double the rate of the rest of the paddock. Soil samples didn’t show any difference between the two areas but come on!? Double!

No one seemed interested in this phenomenon and the only thing we observed, out of the ordinary was when developing this country and we hit a layer of volcanic ash that varied in depth around the farm.  It responded almost immediately when it reached the surface.

We dismissed it because we thought it was only sand but we should have persisted with those observations because where we brought sand and the finer clay particles of the same material to the surface we always observed the same amazing growth responses. 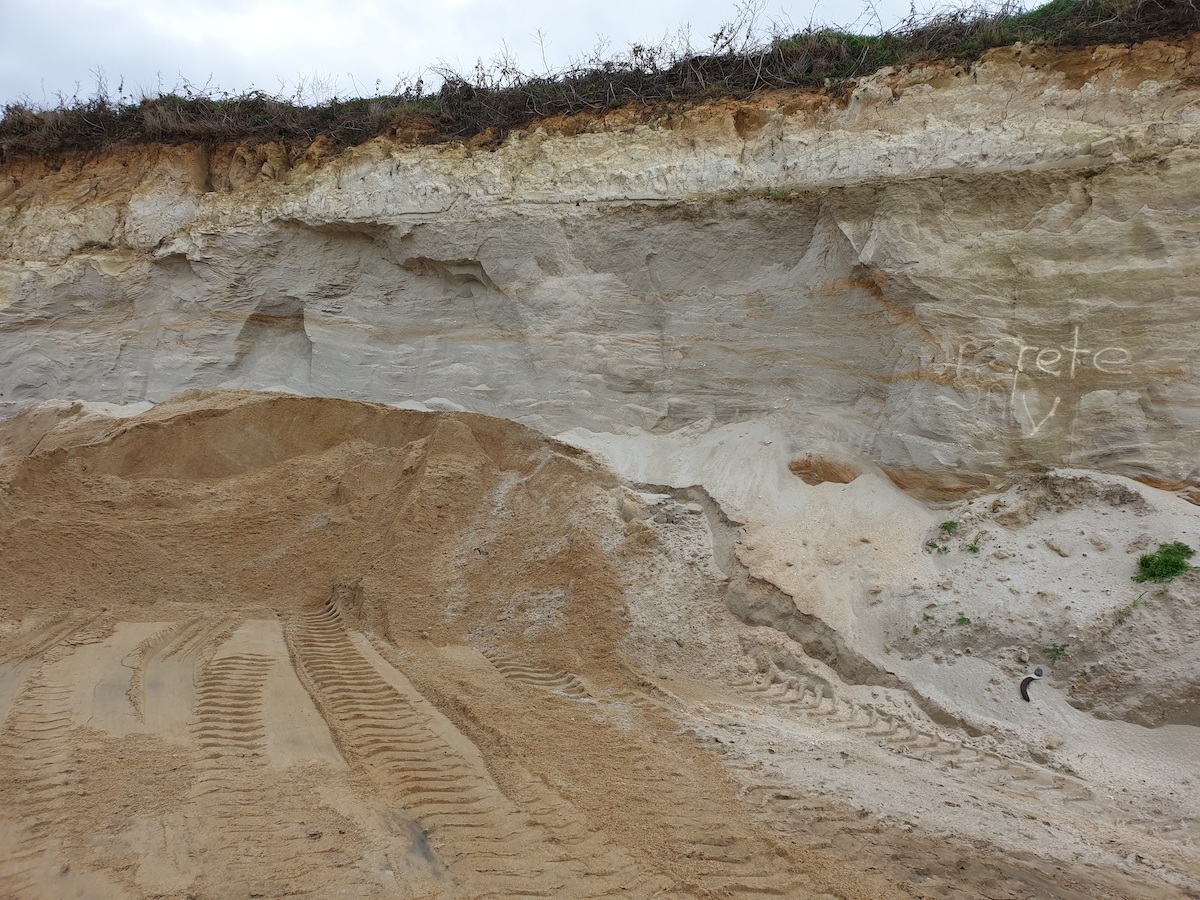 In peat soils Aluminium is not a player so the silica component of the sand that we brought to the surface was not inhibited. The thing that temporarily confused me was that although the sand containing 70% SiO2 it also contained 10% AlO3. In all other aspects it had been produced under great heat as it had come from the Taupo.

volcanic eruption of 186 AD that occurred some 200km south of the farm. One of nature’s most devastating silica factories!!  If you want to gauge how big the eruption was just Google Lake Taupo.

Over time and testing we have realised that we can obtain the necessary silica from these volcanic sands.  Sands with Silicon are to be found on both islands in New Zealand. The high ratio of silica allows the formation of more stable alumino-silicates and leaves some silica to become biologically available as silicic acid. Plant nutrients such as Phosphorus are released to plant availability through this process.

Aluminium and silica sit next to each other on the periodic table and in clay structures they run at 1 part aluminium to 1 to 2 parts silica. Hydrated alumino-silicates are often classed as zeolites which have numerous uses with some being utilised with fertilisers because zeolites have a very high cation exchange capacity which can be used to carry nutrients such as nitrogen products.  Zeolites can reduce leaching and extend nutrient availability.

What I have observed over time is that if the hydroxide forms of silica  are broken down by acid fertilsers to the silica crystal SiO2 or if they bind with aluminium then soil biology does not appear to be able to break that bond and in a land of phosphorus plenty phosphorus deficiency symptoms abound!

The results gained by fixing this situation can be quite startling and we will delve into the nutritional requirements and effects in the next article.